Brazilians too strong for Polish girls. Kołosińska and Kociołek are out of the tournament 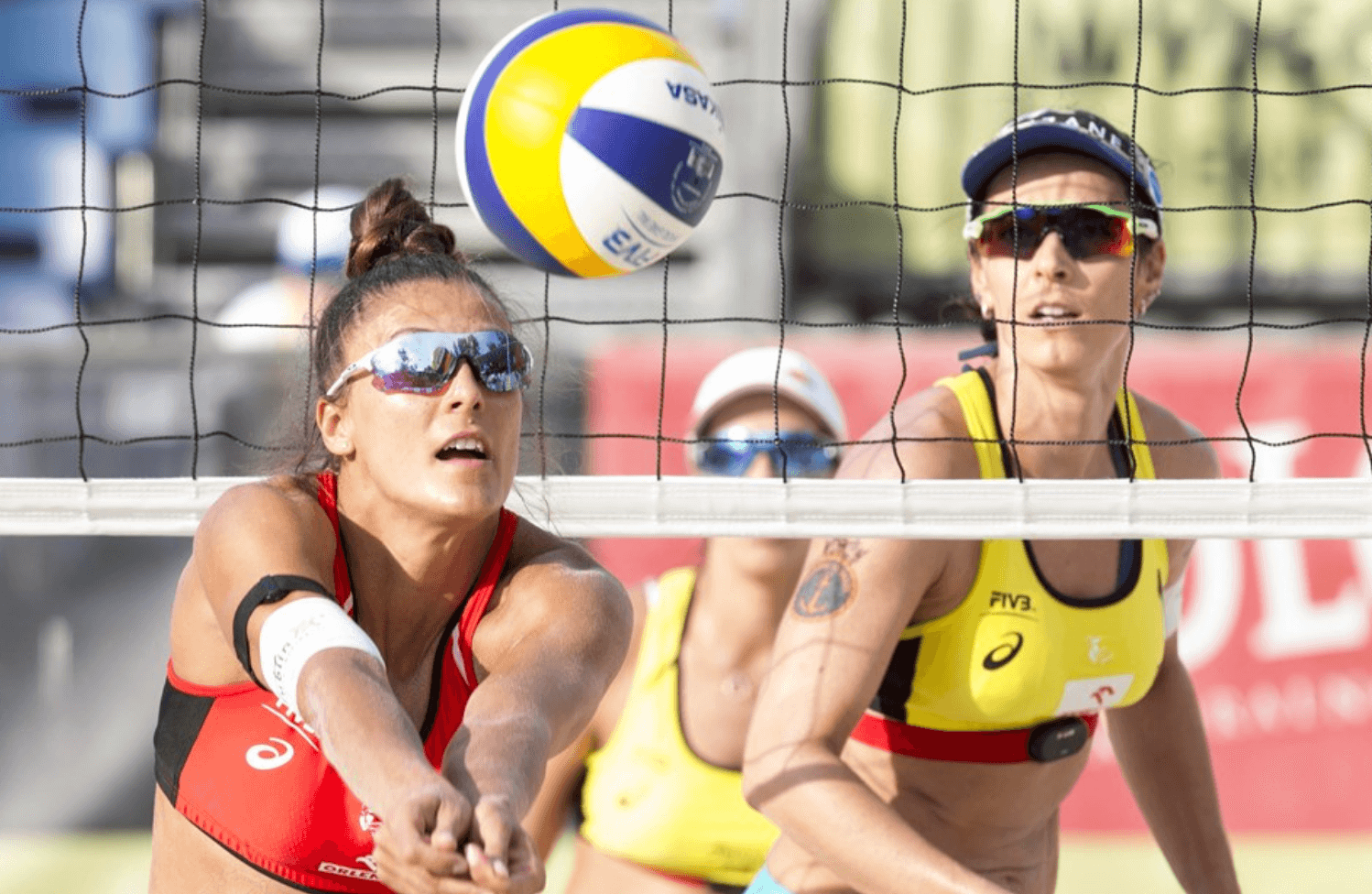 Kinga Kołosińska and Katarzyna Kociołek finished the World Tour Warsaw on the 9th place. In the second round they were defeated by the Brazilians - Agatha Duda and Eduarda Santos 0:2 (15:21, 18:21).

For the third time this season the Poles ended a World Tour tournament with a 9th place - the same position they got in the Hague and Ostrava, as well as at the CEV Masters in Pelhrimov. The Polish girls wanted to stop the Brazilians, but the rivals' experience was crucial.

- They were better, and by looking at the score you can see that something is still lacking in our game to fight with them and to win the match. Like in Ostrava we take the 9th place, we hoped that we were able to achieve more, to compete tomorrow, but we are placed 9th. There are a few more tournaments before the end of the season, so we hope that we will improve our game – said Katarzyna Kociołek.

- We did our best - it could have been better and it could have been worse, but hope that next time it will be better. We were not able to take the ball neither in defence nor block, they played very confidently in sideout and had a very good service, while we were not able to do them harm with our service and then we had problems. It's another experience for us as a team and I believe that we will improve – commented Kinga Kołosińska.