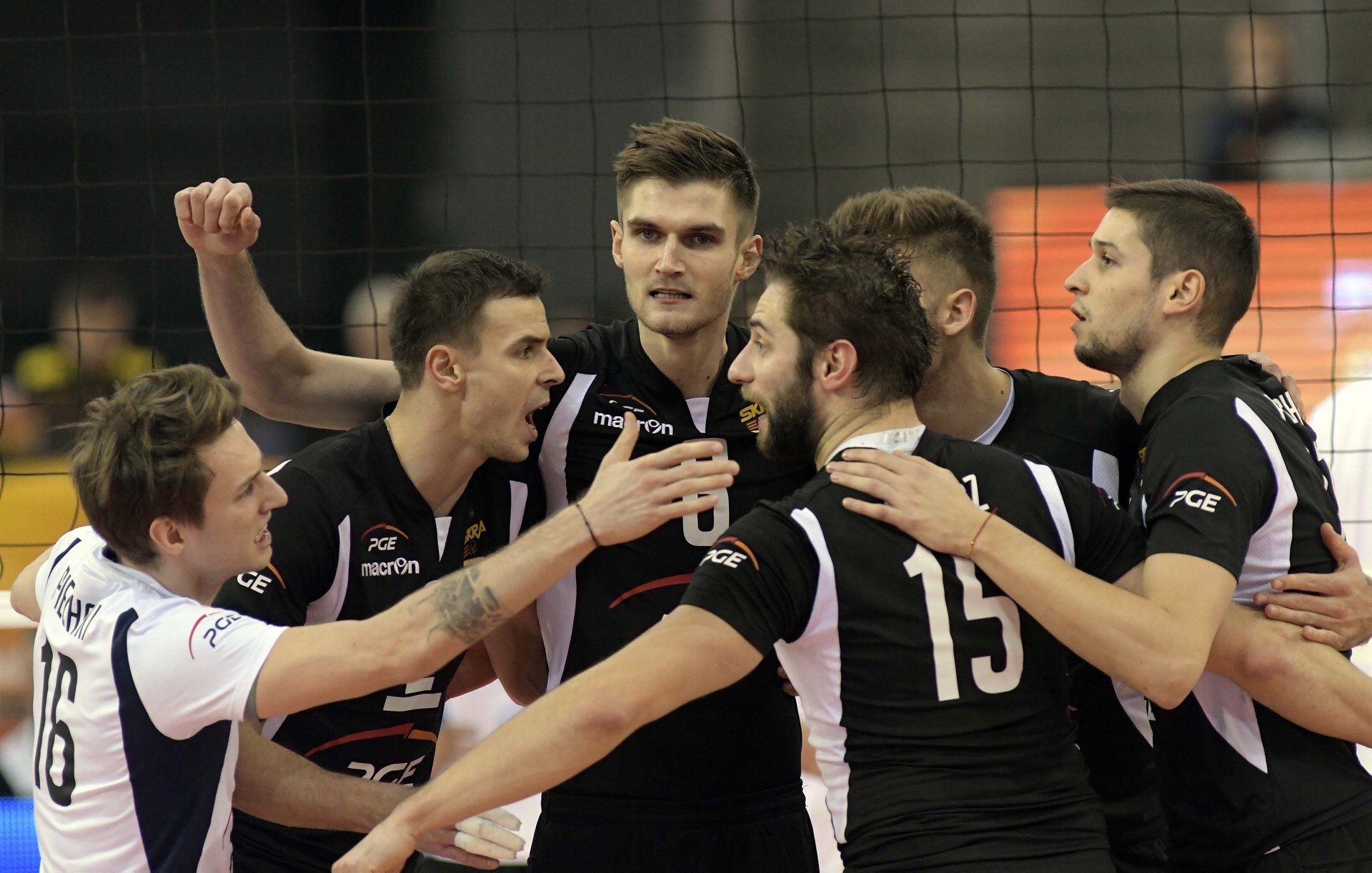 Skra Belchatow once again pleased the noisy home crowd at the Atlas Arena in Lodz, this time not only with a victory, but also with a spot among the best four teams at the FIVB Volleyball Men's Club World Championship. The home favourites came back from a set behind to manage a 3-1 (23-25, 25-15, 25-21, 25-19) win against Argentina’s Personal Bolivar, a result which also secured a semifinal spot for the other unbeaten team in Pool B, Russia’s Zenit Kazan.

With 17 points each, Skra’s Srecko Lisinac and Bartosz Bednorz shared the top scoring honours. Their teammate Mariusz Wlazly added another 14. Theo Lopes scored 16 points for Personal Bolivar. Skra outplayed the opponents on all scoring counts, but most distinctively in blocking – 13 kills against five. There was a personal touch in this game with the two Bulgarian brothers Nikolay and Rozalin Penchev playing against each other at the highest possible level.

This is the second win for the Polish side over this opponent in the history of the Club World Championships. They also met in the 2010 semifinals, when Skra won in straight sets.