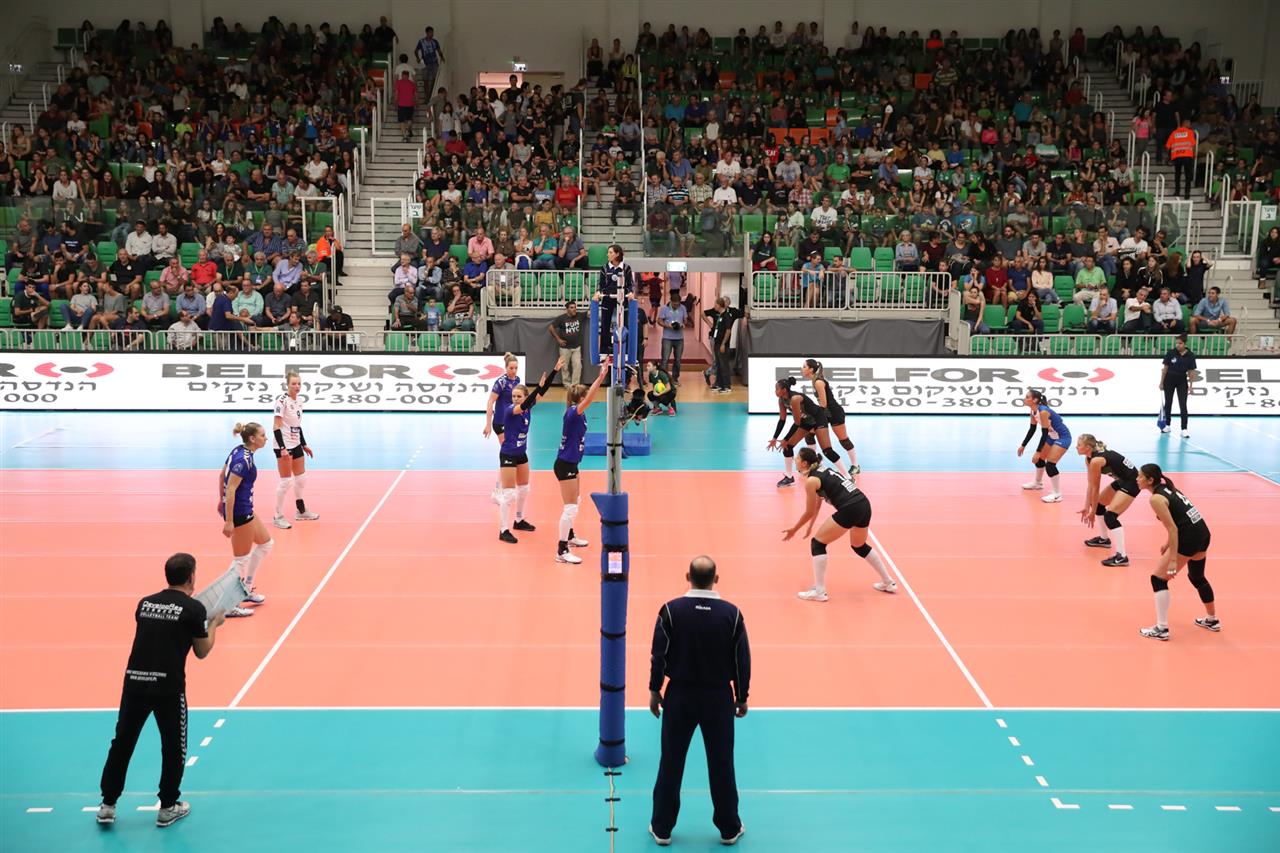 At the beginning of the match Poland lost three points by own mistakes. However, the coach decided to substitute Anna Kaczmar with Natalia Gajewska on setting which improved the guests’ game. At the end of the first part a great performance was shown by  Rzeszów’s middle blockers. In the decisive part of the second set Hapoel led 24:22, but Developres SkyRes managed to get back into the game and closed the set 30:28. The third set was also hard-fought, but this time it was the Israeli team who claimed the crucial set ball (32-30). Thanks to Klaudia Kaczorowska's good service, Developres SkyRes took a lead at the beginning of the fourth set. Team from Rzeszów stepped up  their game and closed out the set and match with completely overwhelming their rivals (25-12).

It was a debut of Developres SkyRes Rzeszów in the Champions League. In past season they claimed a bronze medal in the national championship. To book a spot in preliminary group, the team from Rzeszów must go through two more rounds. In case of progress, the team led by Lorenzo Micceli will face a winner of the match between ZOK Bimal-Jedinstvo Brcko (Bosna and Hercegovina) and Nova KBM Branik Maribor (Slovenia). The first encounter ended with victory of Slovenian team.

Poland’s champions and runners-up - KPS Chemik Police and Grot Budowlani Łódź respectively –qualified directly for the 4th round, which starts on December 12.