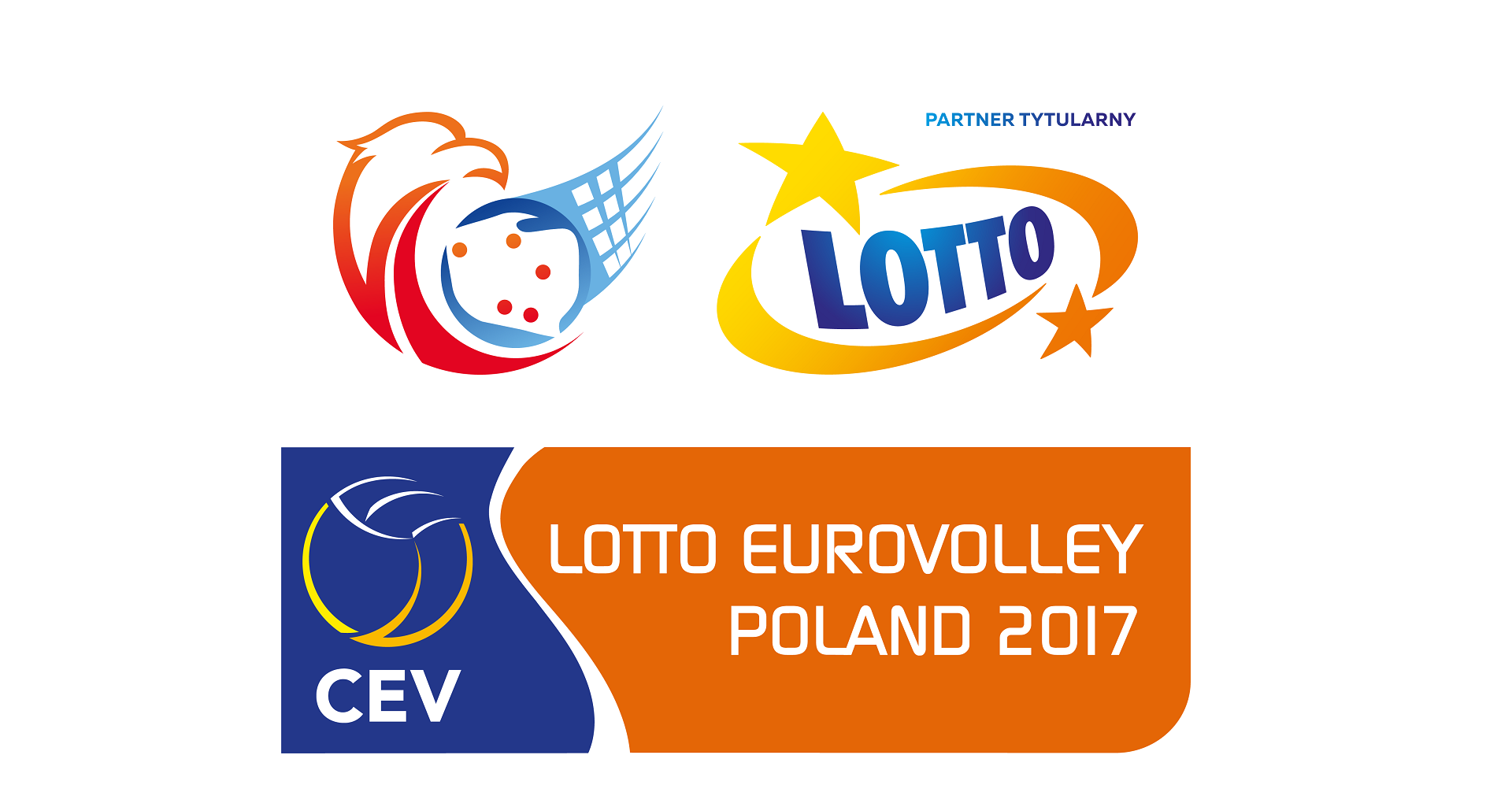 – We are looking forward to cooperation with Totalizator Sportowy. It's a very significant and prestigious partner, which emphasizes the importance of tournament – as LOTTO EUROVOLLEY POLAND 2017 is the biggest sport event in Poland this year. No less important is the fact that this is not a random partnership – Totalizator Sportowy has always been involved in Polish sport, supporting it at all levels, with our Olympic Team being the brightest example – said Jacek Kasprzyk, the President of the Polish Volleyball Federation.

– There is no doubt that thanks to LOTTO EUROVOLLEY POLAND 2017 the masses of fans will look at Poland. It would be hard to imagine Totalizator Sportowy, which has supported a wide range of sport events at this level, not engaging in the Volleyball European Championship in Poland. I would already like to invite everyone to watch LOTTO EURVOLLEY POLAND 2017 matches. Let's keep our fingers crossed for Polish team! – said Olgierd Cieslik, CEO of Totalizator Sportowy.

The owner of the LOTTO brand has a long tradition of supporting sport in Poland. The company was founded in 1956 to collect funds for financing construction and renovation of sports infrastructure and facilities. Currently, Totalizator Sportowy realizes its tasks on two levels: it allocates funds from surcharges on number games and lotteries and supports selected organizations, clubs, sport events and athletes from its own resources (both centrally and locally). Since 1994 it has sponsored, among others, the Polish Olympic Team.

LOTTO EUROVOLLEY POLAND 2017 will start in less than four weeks in four Host Cities: Gdansk, Szczecin, Katowice and Krakow, with a unique, first in the European Championship history, Opening Ceremony and Match at the PGE National Stadium in Warsaw.

The 16 best teams in Europe in 11 days will play a total 36 matches over 11 days of, LOTTO EUROVOLLEY POLAND 2017. It is also a symbolic, milestone moment for this discipline on our continent: for the 30th time in Europe, for the first time on a such a scale and for the last time in this competition format. The biggest Volleyball event in Europe will be held in Poland from August 24 to September 3, 2017. President of the Republic of Poland Andrzej Duda assumed the honorary patronage over the event.