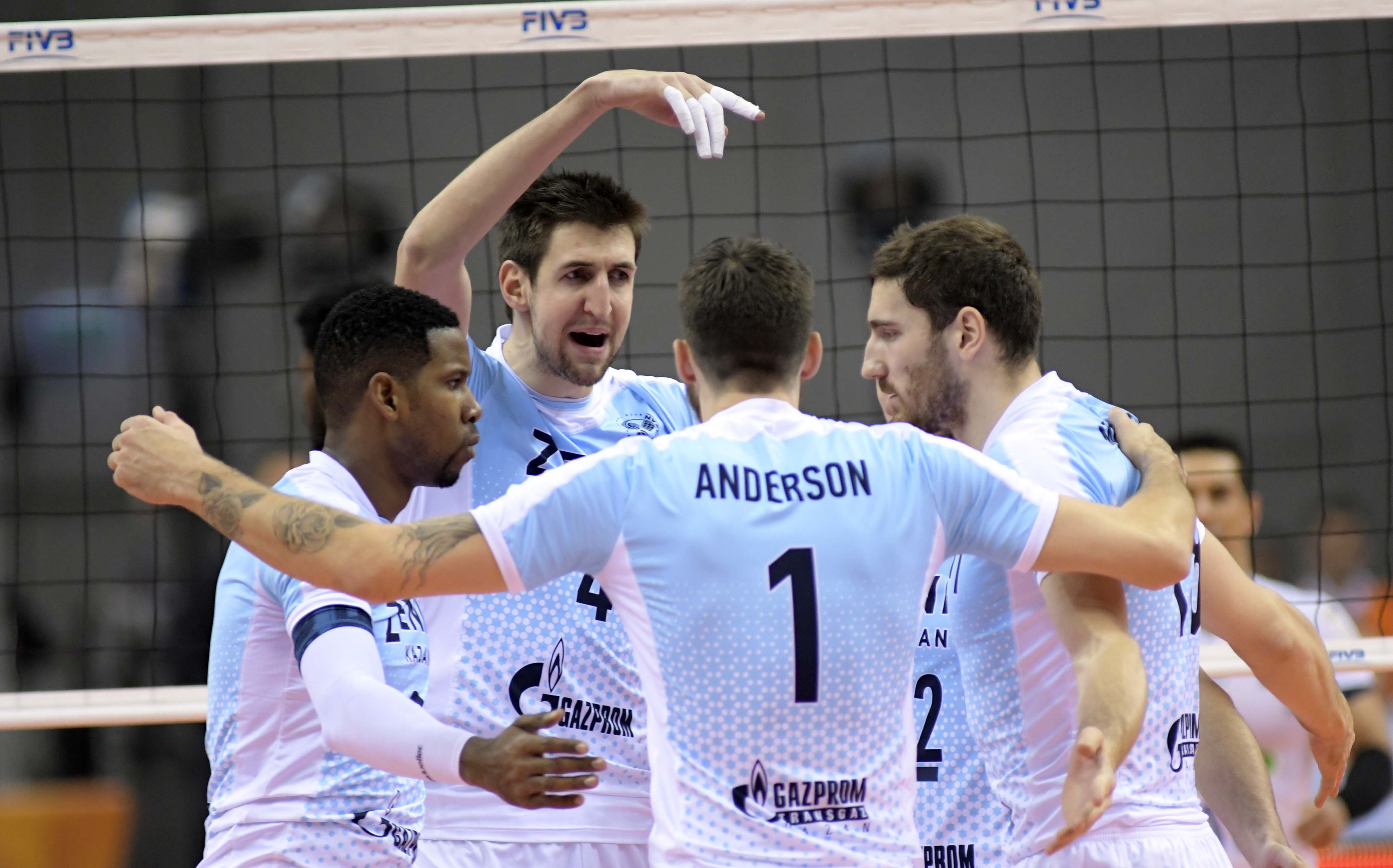 European and Russia champions Zenit Kazan took revenge for losing to Sada Cruzeiro in the last two finals of the competition with a 3-0 (25-23, 25-19, 25-18) sweep of their arch rivals in the first semifinal of the 2017 FIVB Men's Club World Championship here today.

This knocked the defending champions out of contention in the defence of their title and the South America and Brazil champions will have to settle for the bronze medal game on Sunday.

For Zenit this will be their third straight Club World Championship final in their quest for that all-elusive gold. In addition to the silver medals in 2015 and 2017, Zenit also picked bronze medals in 2009 and 2011 as well as finishing fourth in 2012.

Earlier, starting at 17:30 (16:30 GMT), Sada Cruzeiro will play the loser of the other semifinal for bronze.