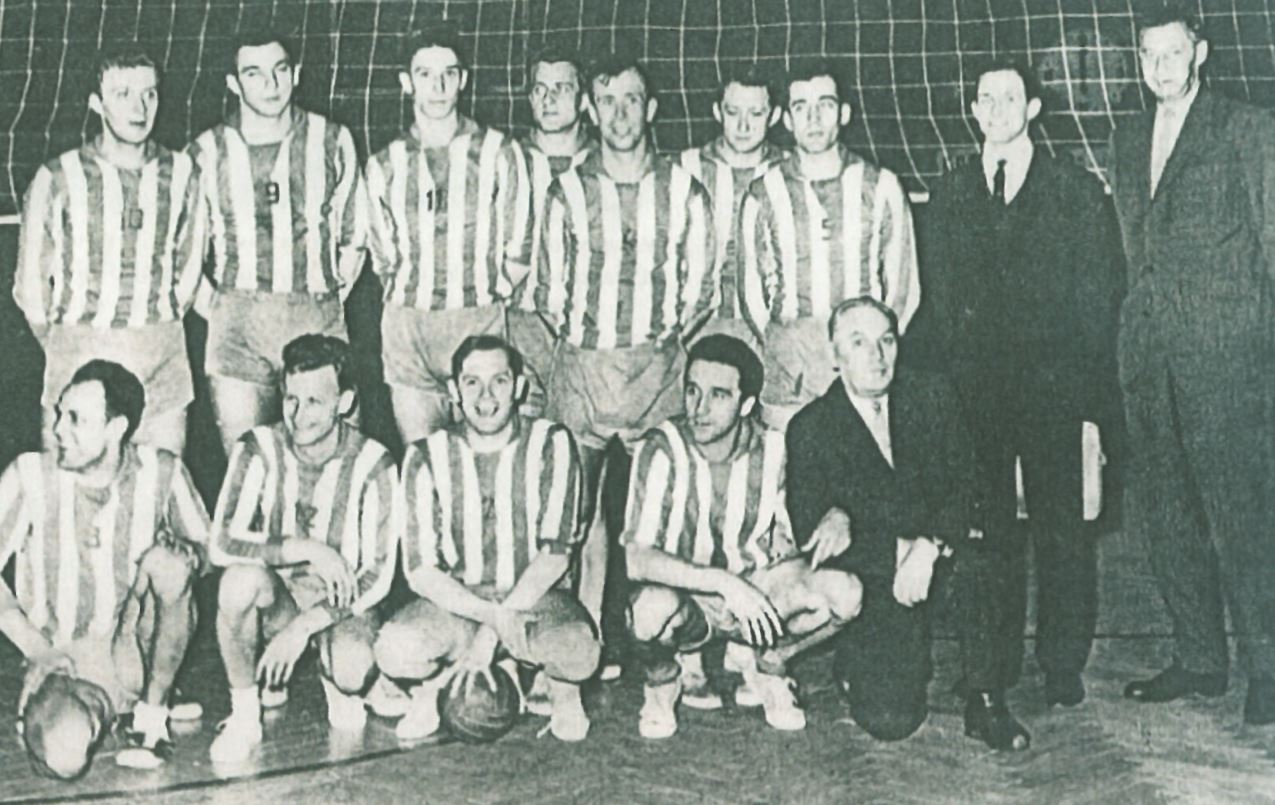 The Polish Volleyball Family inform with great sadness that Zbigniew Rusek – an outstanding player, Poland national team member, a coach and an activist, former Vice-President of the Polish Volleyball Federation and a longtime member of the FIVB Coaching Commission – passed away yesterday.

Polish Volleyball has lost a man devoted to our sport, known for his great knowledge and intuition, but most of all a cordial, cheerful friend, full of kindness towards others.

Polish Volleyball Federation would like to express its sincere condolences to His Family and Friends.

Zbigniew Rusek was born on October 2, 1938 in Mysłowice.

As a player he won Poland’s national championship seven times. As a member of the national team he represented his country in 129 matches, winning the bronze medal of the Summer Universiade (1959). After finishing his career as a player, he worked as a coach of Polish and French teams, both club and national.

He made his national team debut on September 26, 1959 in a friendly match against the USSR - a tournament which ended with Poland winning a silver medal. Zbigniew Rusek played at the 1959 Summer Universiade (bronze medal), the World Championship of 1960 (4th place) and 1966 (6th place), the 1963 European Championship (6th place) and the World Cup 1965 (silver medal). His last national team appearance was in a friendly match against Israel on March 1, 1967. He played in a total of 129 national team matches, including 107 official ones.

After finishing his career as a player, he began to work as a coach. In the years 1980-1972 he worked as an assistant coach alongside Tadeusz Szlagor – the head coach of Poland men’s national team. In 1973 Zbigniew Rusek lead Poland men’s junior team to a bronze medal at the European Championship. In the years 1973-1975 he coached the women’s team of Spójnia Warszawa. 1975 marked the beginning of his work in France, where he lead the junior (1975-1977) and senior (1977-1979) women’s national teams. In 1980-1981 he was the head of Polish Volleyball Federation’s Training Department and from 1992-2000 he was the PVF’s Vice-President. Zbigniew Rusek was also a member of the International Volleyball Federation’s Coaching Commission.