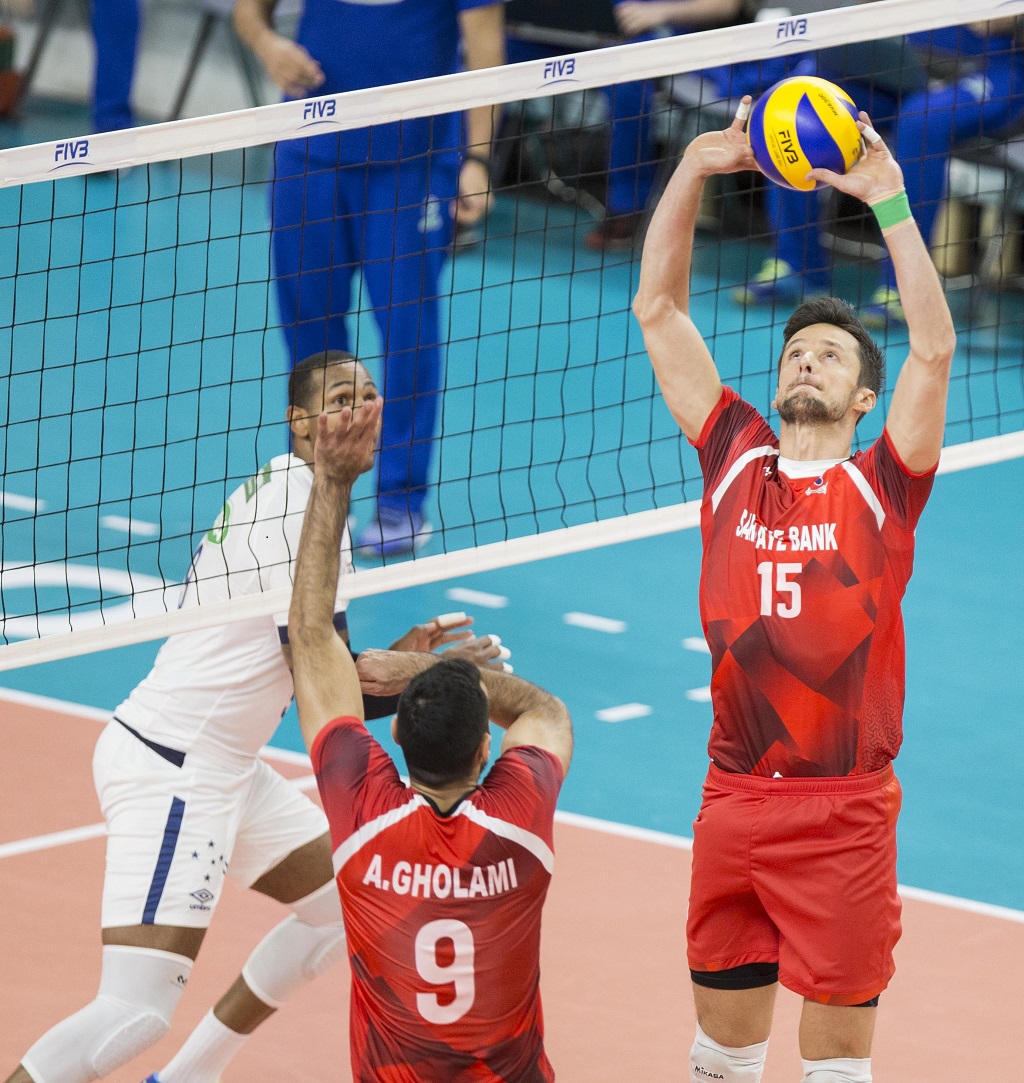 Defending champions Sada Cruzeiro of Contagem bounced back from their opening day shock to shut out Sramaye Bank Tehran 3-0 (25-23, 25-20, 25-22) here on Wednesday and stay alive in the race for a ticket to the semifinals of the 2017 FIVB Men's Club World Championship - though the Asian champions gave the South Americans a run for their money.

The result assures Italian champions Cucine Lube Civitanova of a ticket to the semifinals of the competition, with hosts ZAKSA Kedzierzyn-Kozle and Sada Cruzeiro to battle it out between them for the second qualifying spot from Pool A in Opole.

While Sada Cruzeiro coach Marcelo Mendez finished the game without a single substitution, Iranian coach Mostafa Karkhaneh brought on a few of his subs in the second set to try and turn the tide.

Yoandy Leal led the Brazilian side with his 20 points, with Evandro Guerra adding another 15 to get Sada Cruzeiro back on track.