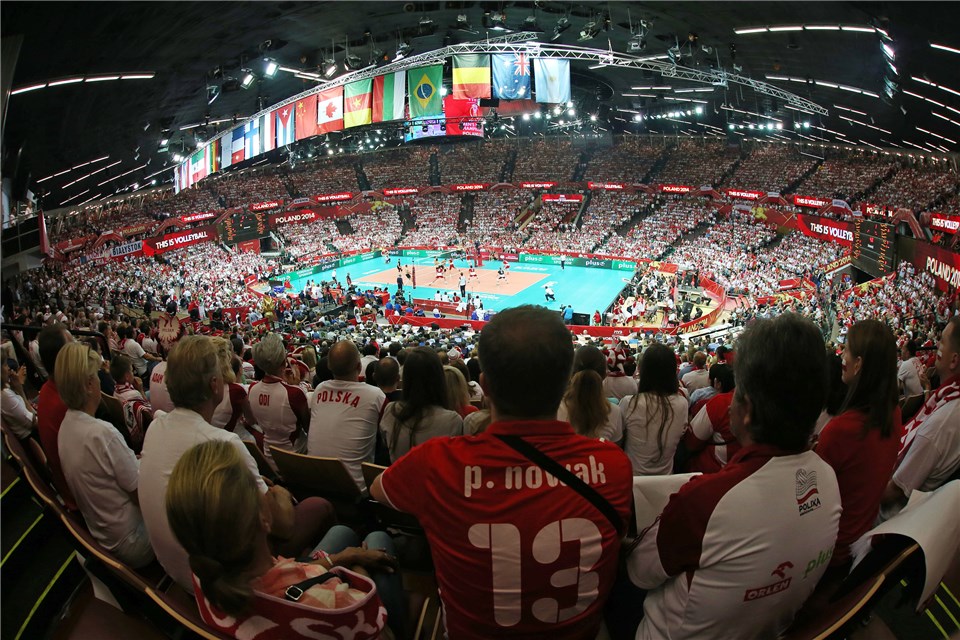 Twenty-two of the 24 teams who will be competing in the 2018 FIVB Volleyball Men's World Championship in Italy and Bulgaria are now known, after Tunisia, Egypt and Cameroon clinched the three African spots over the weekend in Cairo.

This leaves two berths to be filled next month when Cuba host the extra North & Central American and Caribbean (NORCECA) tournament to advance the last two teams for the FIVB flagship event that will be jointly organised by Italy and Bulgaria, from September 10 to 30, 2018.

The NORCECA tournament, scheduled for Havana from November 10-12, was a last-minute solution to the preparation and transportation problems facing several Caribbean sides in the wake of hurricanes Irma and Maria. It was set up after both Cuba and Puerto Rico couldn't travel to play in the regular qualifiers last month.

The Havana Qualification Tournament features hosts Cuba, Puerto Rico, Mexico and Guatemala in a single round robin pool to qualify the top two to Italy / Bulgaria 2018.

In the meantime, with all other continents having wrapped up their qualification procedures, all of the top names will be present in Italy and Bulgaria next year.

Of past historical world champions, only the Czech Republic (1956 and 1966 - both as Czechoslovakia) and Germany (1970 - as East Germany) have not made it through this time around.

On the other hand, Slovenia will be the only side to make their World Championship debut and the Netherlands return to the competition after 16 years, after missing out on the last three editions.

The Dominican Republic also return to the World Championship after 44 years, following their only previous appearance in 1974.