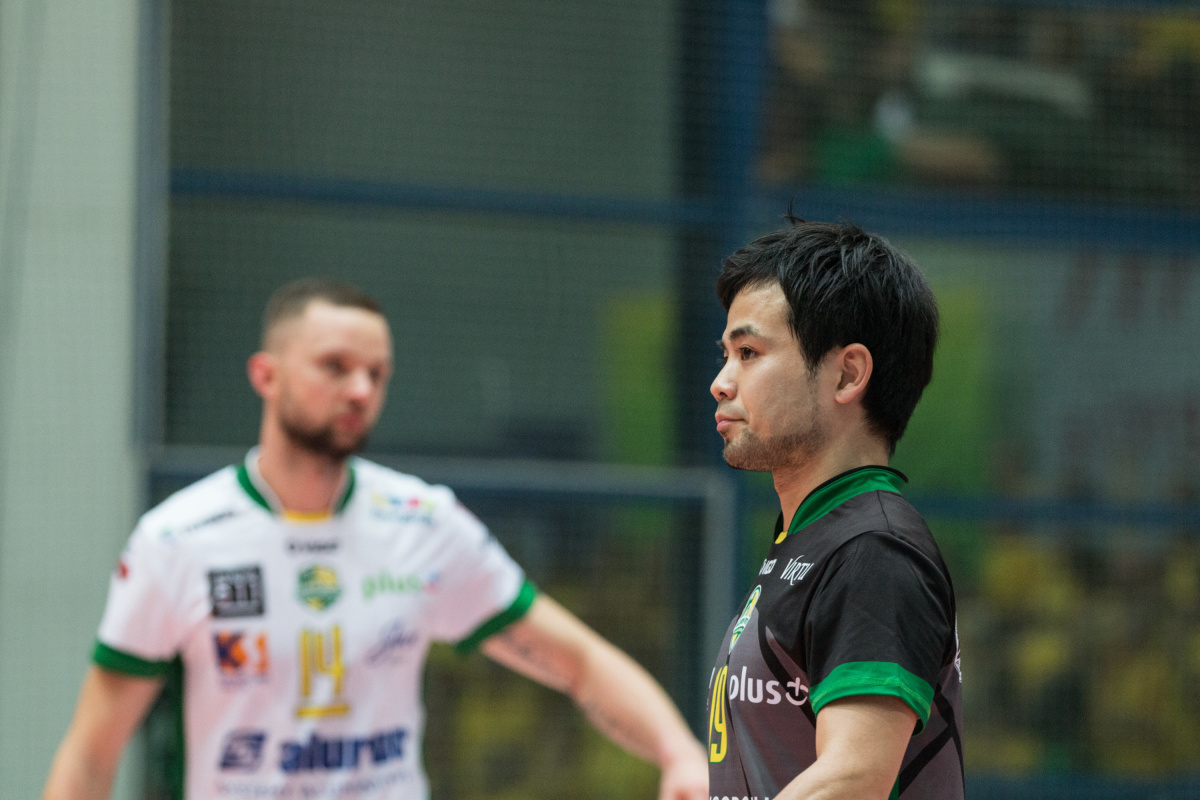 The Aluron Virtu Warta Zawiercie, a rookie of the PlusLiga suffered a defeat against ZAKSA Kędzierzyn Koźle, 1:3 in front of home crowd. However, the match received many positive reviews. Especially, performance of Taichiro Koga grabbed a lot of attention. Soon we will see if Japanese libero becomes a new star of PlusLiga.

Taichiro Koga was born on 4 October 1989 in Sasebo, a town located on the Kiusiu Island. His is only 170 centimetres tall. However, Aluron Virtu Warta is already his third European club. In 2015/2016 season he played for Kokkolan Tiikerit in Finland, winning the national title and the Cup of Finland. He was selected the Most Valuable Player (MVP) of the league. In 2016/2017 season he represented the Paris Volley in France. In the beginning of August as a member of national team of Japan he claimed the gold medal at the 2017 Asian Championship in Indonesia.

Already in his first appearance in the PlusLiga, Koga has drawn attention of fans – mainly thanks to brilliant defences and great fight for every ball, good reception and nice setting (up to age 19 he played as a setter), but also due to his positive attitude and spontaneous reactions on the court. He also talks a lot during matches:

- This is my style. I want to talk with other players and coach. Maybe for some people, it's a bit different behaviour than in case of other liberos, but for me it's normal. This kind of talking gives me and my team energy – he admitted in one of interviews before the season.