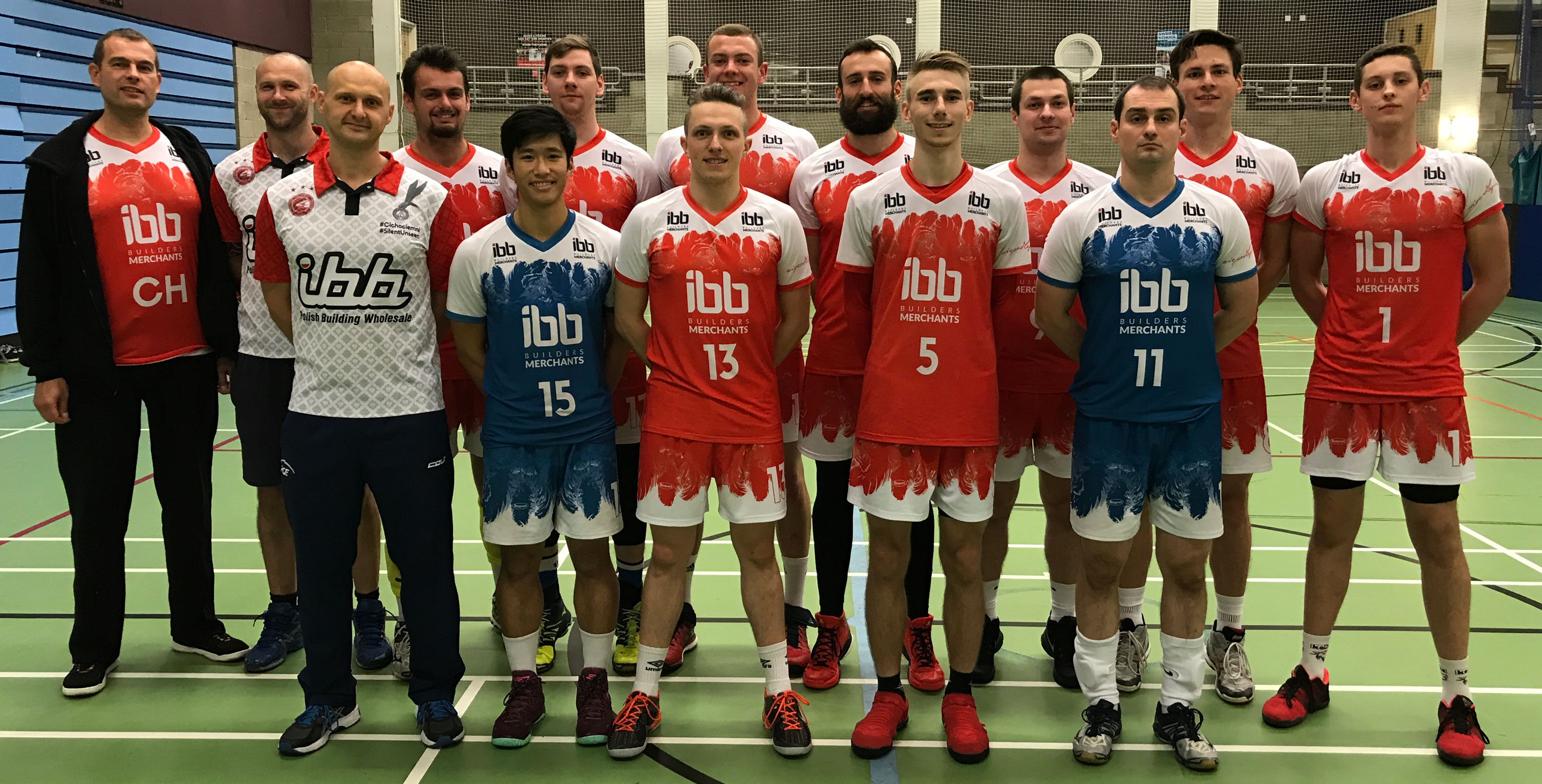 - The first matches always have its own laws. The teams don't have stabilised form and many factors influenced on the final result, i.e. disposition of the day or a home-court advantage. The Richmond Docklands proved that the combination of experience and youth is a very good thing and they will try to be a nuisance to other Super 8 teams. Our young team received a lesson and I am sure that we will do our "homework" and we will win similar matches in the nearest future taking all three points - said a head coach, Piotr Graban.

The MVP was awarded to Javier Bello from Richmond Docklands. The fans of both teams showed their great support and enjoyed volleyball after the summer break.

The next match of IBB Polonia London will be held on October 7, in Brighton (Brighton University Falmer) against Sussex United and starts at 1.30pm. The team will return to home venue a week later (on October 14) to play against the reigning vice-champion, Sheffield Hallam.

In this season the IBB Polonia London commemorate historic event on their match shirts as they did in last years. Previously the reigning champions of England competed in shirts commemorating the Polish fighter pilots of the Battle of Britain as well as the "unseen soldiers" from the World War II. In this season, they have a logo featuring “Niepodlegla” [Indepedent] on their shirts which memorializes the 100th anniversary of regaining independence of Poland in 1918. The team will perform in the shirts during league matches, the England Cup matches and the club NEVZA Club Championships in the season 2017/2018. This was a common initiative of the IBB Polonia London and the Polish Cultural Institute in London.

- Poland celebrates its 100 years of independence in the coming year. A century ago the contemporary Poland had started to form and thanks to the generations brought up since then, our patriotic values have remained in place. They saw very tough times when Poland was occupied during World War II and afterwards during the entire communist regime. We are pleased that the sports club of Polonia wants to take part in marking this important anniversary and will have the logo of “Niepodlegla" proudly displayed on their chests. Through this, modern generations can feel as though they are part of this commemoration despite living overseas in the UK – said Robert Szaniawski, the Director of the Polish Cultural Institute in London.