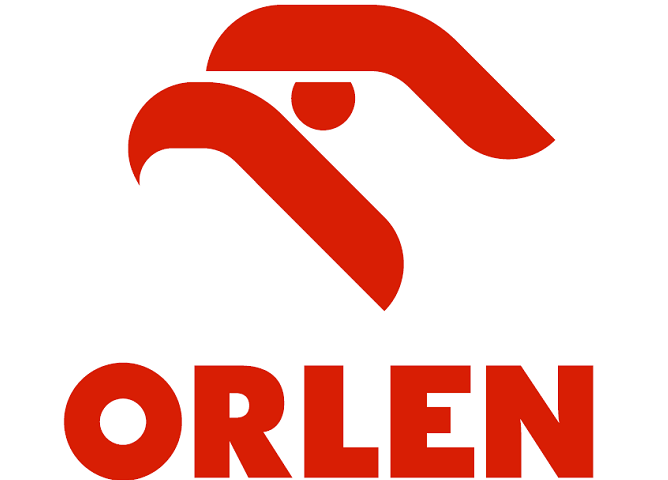 Kantor and Łosiak reach the grand finale of the World Tour Warsaw! 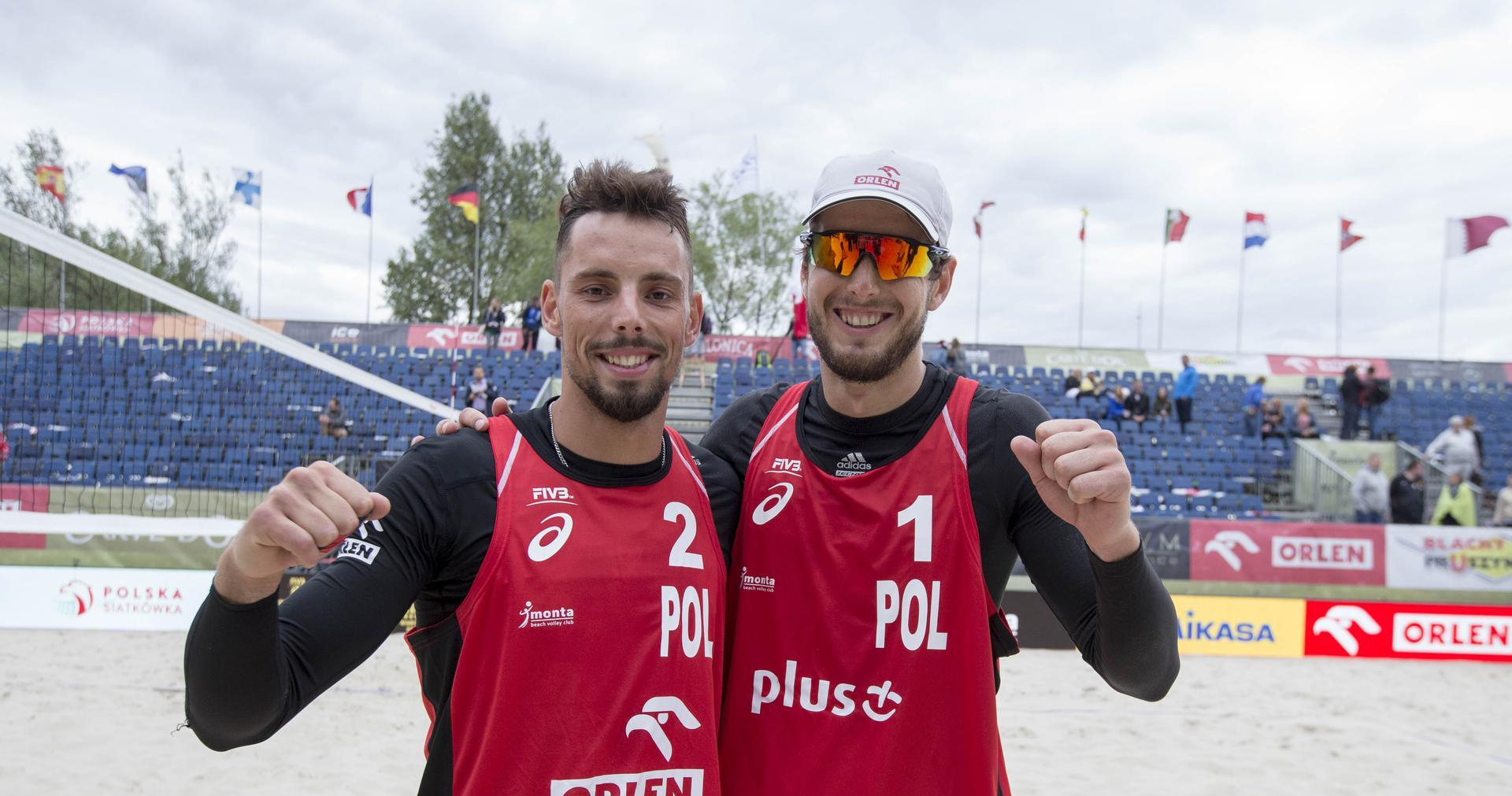 A huge success of the World Tour leaders! Piotr Kantor and Bartosz Łosiak will play in the gold medal match of the four-star event in Warsaw. In the semifinal they overcame the Dutch - Alexander Brouwer and Robert Meeuwsen 2:1 (21:17, 17:21, 15:12).

It's their second World Tour final in a week. Last Sunday they claimed silver medals in Ostrava and now they are going to fight for gold in front of home crowd. On Saturday they fought out a grand final, even if the semi was their third match during that day and third finished in tie-break! First, in the second round they defeated Russians Oleg Stoyanovskiy/Igor Vielichko, then they gained victory over the Czech duo Perusic/Schweiner in quarterfinal and in semifinal they beat the 2013 world champions from Stare Jabłonki - the Dutch duo Brouwer/Meeuwsen.

- Is it our routine to play in finals? Certainly, after reaching this phase at two tournaments in a row, we will need some rest, because the tiredness rises, but we are very happy that we are going to fight for gold in front of home crowd - said Piotr Kantor.

In the semifinal, the Poles got the first set, but the other was won by the rivals. In tie-break they jumped ahead in the end of the set, however the referees’ decision could warm up the atmosphere. First, Bartosz Łosiak protested when referee called out after his spike and instead of leading 8:6 there was 7:7, and then one of referee decided that the ball after Poles' serve went in out and it was only 13:12. Fortunately, the white-and-reds survived this war of nerves and discussions with referees did not distract them and they ended the match with impressive block from Piotr Kantor. - The truth is that in case of situations like these from tie-break referee will rather not change his decision, so there is no point to argue. We have already lost few games, because we discussed with referees too much and then we were not focused enough during following actions losing two or three points in a row. Therefore, we learnt this lesson trying to avoid this mistake - said Kantor.

Saturday was a real match marathon for Kantor and Łosiak, because they played three games. Do they afraid that they will not have enough energy fighting in the final? - Maybe it sounds silly, but I think that we survived it thanks to the weather - said Kantor. On Friday we had sweltering heat in Warsaw, once on Saturday the fans needed much warmer clothes, because due to cold wind the temperature was two times cooler than a day before. - During the tournament in Qatar we played three matches in one day, I wasn't able to cope with it. Tiredness and heat are makes life misery even more - explained Kantor.

- I hope that we will recover quickly, because I still can't understand the schedule of this event and the fact that we had to play three matches in one day - added Łosiak.

In the grand finale the Poles will face the Brazilian duo Vitor Felipe/Evandro, against who they have not played this season. How to defeat the Canarinhos to repeat the achievement from the 2016 Grand Slam event in Rio de Janeiro, when Kantor and Łosiak claimed gold? - In every set we need to get two more points than them - joked Kantor. - Now we are playing using our last strength, but we will be fully focused and we will do our best. There is no pressure, the audience gives us only additional motivation. In difficult quarterfinal against the Czechs, the cheering fans carried us to victory, so hopefully it will be the same in the final - said Kantor.

The gold medal match starts at 16:05. Earlier, at 14:50 in bronze medal match the Dutch duo Brouwer and Meeuwsen will face Latvians – Janis Smedins and Aleksandrs Samoilovs.