WT Warsaw Qualification: Only I round for Poles 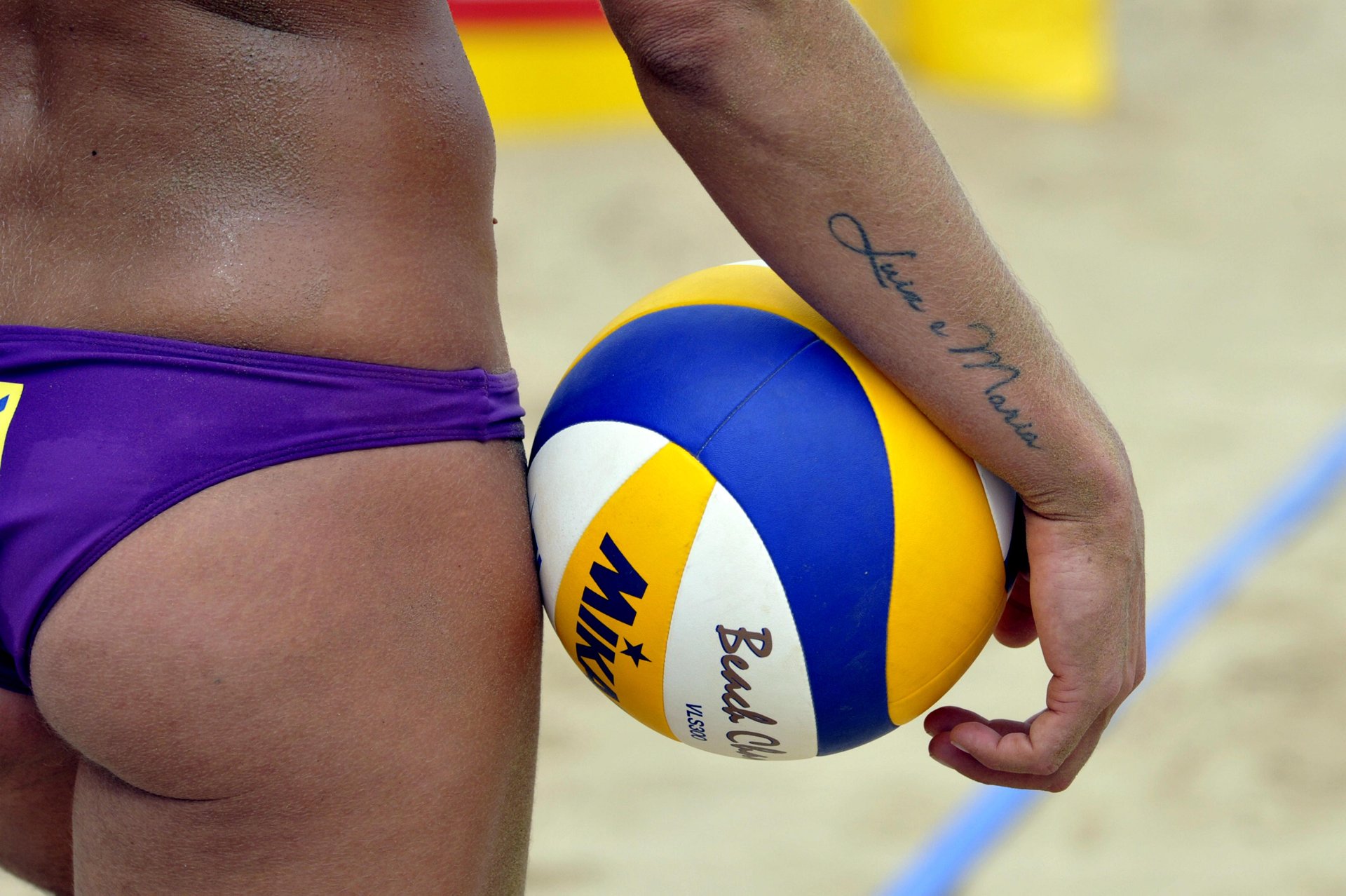 Seven Polish beach volleyball teams took part in Qualification to main draw of World Tour Warsaw 2019. Unfortunately, none of them managed to reach at least the second round of the elimination. All teams lost their matches in two sets.

It was not a good day for Polish teams, which took part in qualification round of World Tour Warsaw 2019. None of the five teams managed to play even a second game. The tournament on the central court was inaugurated by Gruszczynska/Gromadowska team, who played with the Spanish team Amaranta/Lobato. Despite the fact that the rivals did not dominate very much, and the Polish players had a contact with them, they were able to control the game. At the same time Duda/Lodej competed with much more experienced and well-known in Poland Germans Ludwig/Kozuch. In this match, advantage of the opponents was much more visible, and the match also ended in two sets.

Legieta/Kaczmarek and Stadnik/Ciesielska did not manage to make their playing in the tournament longer. Both were placed in Qualification from the reserve list, but they were not able to oppose their rivals from Japan and Slovakia in any way.

After the first round of women Qualification, men joined the competition. In Wednesday's competition Poland was represented by two teams - Chiniewicz/Korycki and Kruk/Poznanski. The match of Chiniewicz/Korycki with Americans Allen/Slick was on a very good level, and both teams were doing at a similar level all the time. Opponents who play much more frequently in international tournaments used their previous experience in important moments. Nevertheless, the white-and-red did not give up and fought for the tie-break. Martin Chiniewicz and Michal Korycki were close to getting to them and in the end of the second set they took the lead. Once again, the experience of American team was important to take an advantage and won the whole match 2:0.

After them Milosz Kruk and Dominik Poznanski had played with strong Dutch team. In the first set Polish team had no chance with this opponents, but Poles tried to fight in the next set. However, Varenhorst/van de Velde did not allow themselves to lose even one set and after 31 minutes of play they ended the match with a victory.