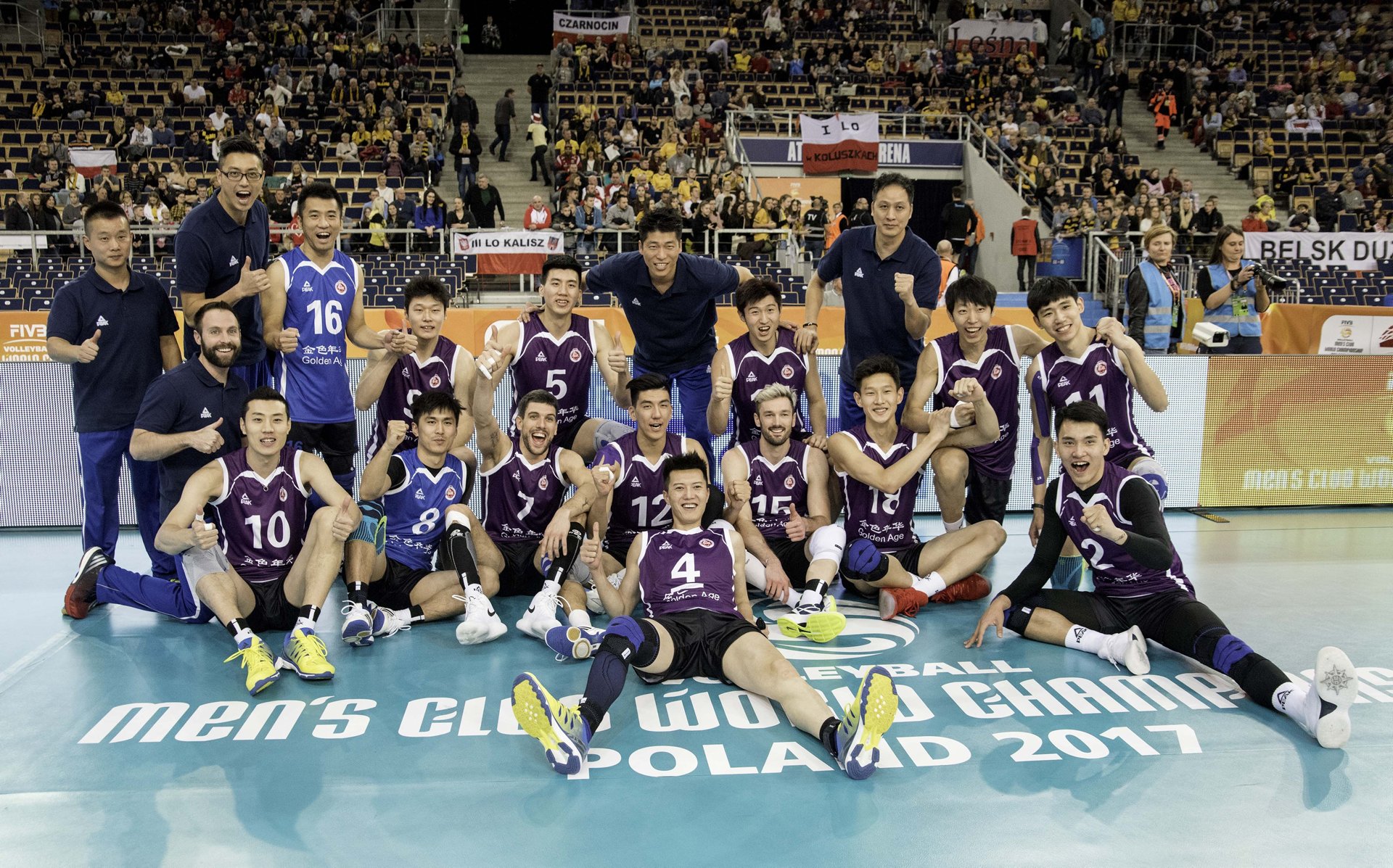 Leaving the FIVB Volleyball Men’s Club World Championship with at least one win proved to be a high stake for China’s Shanghai Golden Age and Argentina’s Personal Bolivar. Without a shot at making the semis, the two sides engaged in a five-set battle in their last Pool B game at the Atlas Arena in Lodz, with the Asian rookies scoring their historic first victory, twice coming back from a set down on the way to a 3-2 (22-25, 25-20, 23-25, 25-18, 15-13) win.

Argentina’s Facundo Conte contributed 20 points, including four aces, to Shanghai’s victory to become the best scorer of the match. Personal Bolivar’s Rozalin Penchev is next on the chart with 18 points.

For the Argentinean team this was the second time they meet an Asian opponent at the Club World Championships, after losing to Iran’s Paykan Teheran in the 2010 bronze medal match, also in five sets.