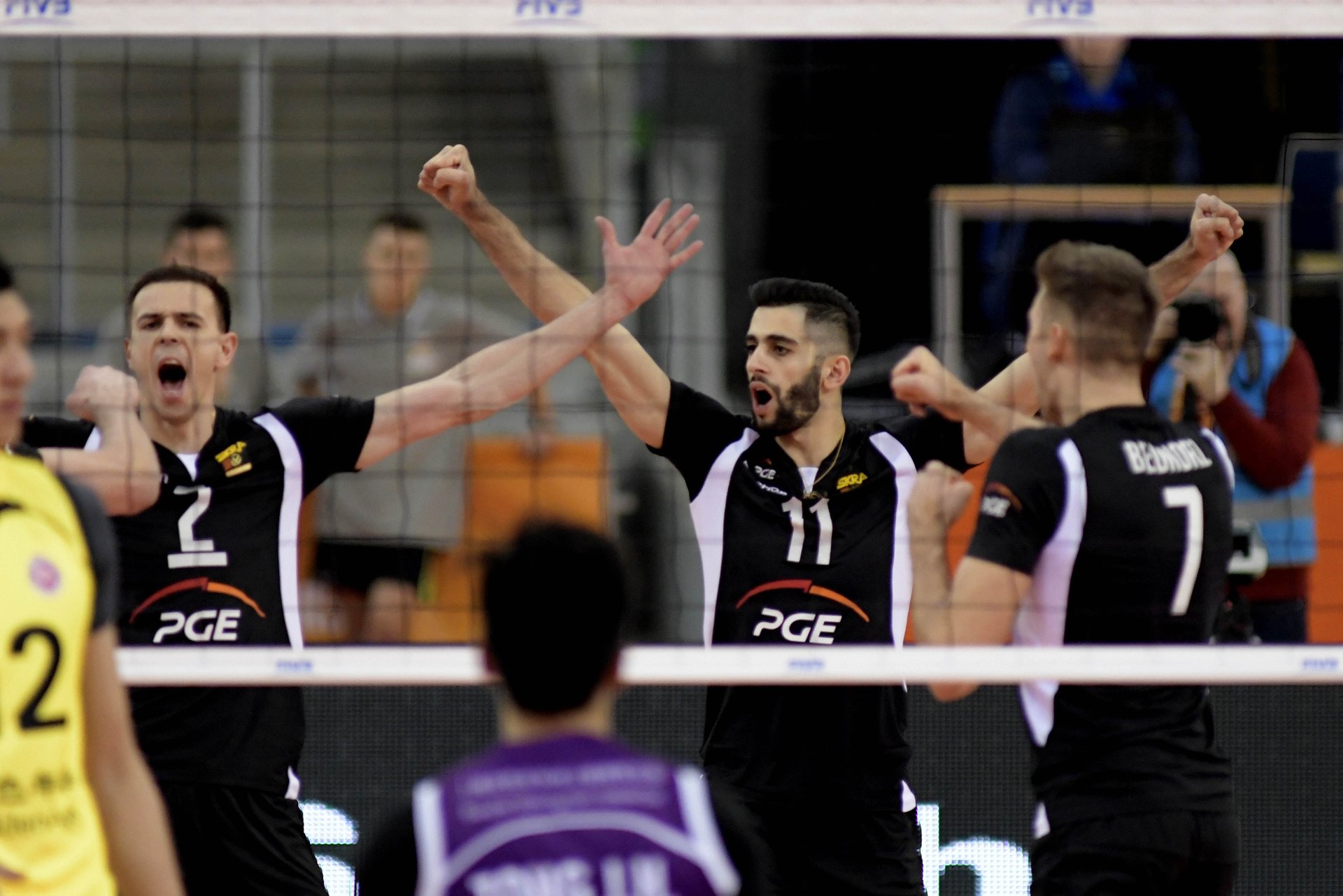 The home crowd at the Atlas Arena in Lodz was pleased to see their favourites from Skra Belchatow start off in Pool B in the FIVB Volleyball Men’s Club World Championship with a convincing victory. Inspired by the noisy support from the stands, the Polish squad mastered a 3-0 (25-18, 25-19, 25-21) win against China’s Shanghai Golden Age.

Serbia’s Srecko Lisinac scored a smashing seven aces and six kill blocks for a total of 25 points on the winning team’s tally, which made him the best scorer of the match. His teammate Mariusz Wlazly added another 18. Shuhan Rao and Julien Lyneel shared the honours on the Chinese squad’s side of the net with 12 points each.

This was Shanghai’s debut at the Club World Championships and the first encounter between these two sides. Skra have never lost to an Asian team in the history of the competition.