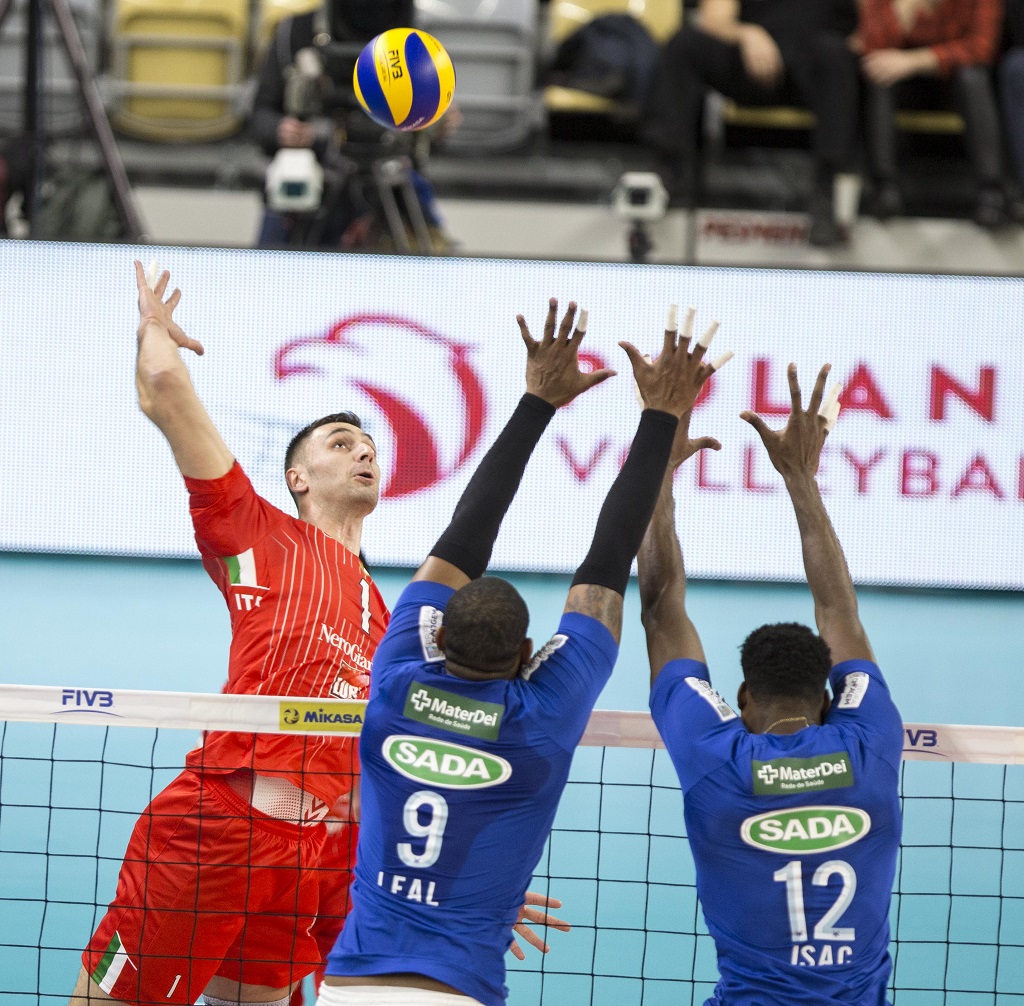 It took Lube just 78 minutes to get the job done and take an early lead in the standings of Pool A.

It was the first defeat for Sada Cruzeiro in the FIVB Club World Championships after nine straight wins. Their last loss was on 10 May 2014 in five sets to Argentina’s UPCN San Juan in the bronze medal match of the 2014 edition of the competition.

Led by Tsvetan Sokolov’s 20 points, Lube outplayed Sada Cruzeiro across the board with a convincing performance.