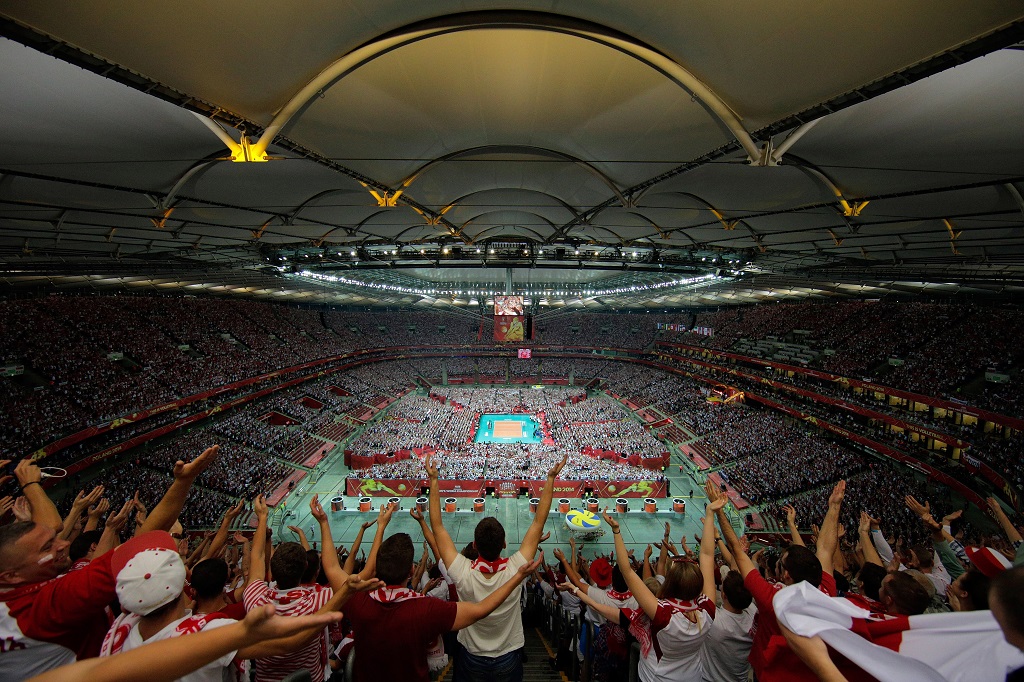 The 2017 FIVB Volleyball Men’s Club World Championship will be held in Poland from 12 to 17 December 2017 in Opole, Łódź and Kraków.

Taking just the host cities into account, the potential is estimated at more than 1.5 million interested people. When considering the whole regions, the number is even several times bigger.

Since the International Federation of Volleyball (FIVB) decided to reactivate the Club World Championship, the tournaments have been held in three locations - in Doha (2009-2012), Betim (2013, 2015 and 2016) and Belo Horizonte (2014). Both the capital of Qatar and Betim - a Brazilian city known especially for its automotive industry – did not have that many people with direct access to the event. Doha had about 0.8 million inhabitants (at the time of hosting the event), while Betim has a population of 400 thousand.

It shows that Poland will take the event to a new dimension. - Volleyball is developing, we want to reach as many fans as possible, we are opening to the world - said the FIVB President Dr. Ary S. Graca,

- Volleyball without fans doesn't make much sense - said Mariusz Wlazły, a key player of PGE Skra Bełchatów and one of the biggest star of the upcoming event on numerous occasions. - We enter the court for the fans, we fight for every ball and win for them.

None of the previous editions had a potential on par with the upcoming tournament in Poland. There is no wonder that the 2017 FIVB Volleyball Men’s Club World Championship does promise to be revolutionary. That's why organisers started to call it "a landmark in world volleyball". - I believe that these will not be empty words - said Tomasz Cieślik, head of Professional Sports Events, organiser of the 2017 FIVB Volleyball Men’s Club World Championship - Because the Poles love volleyball!