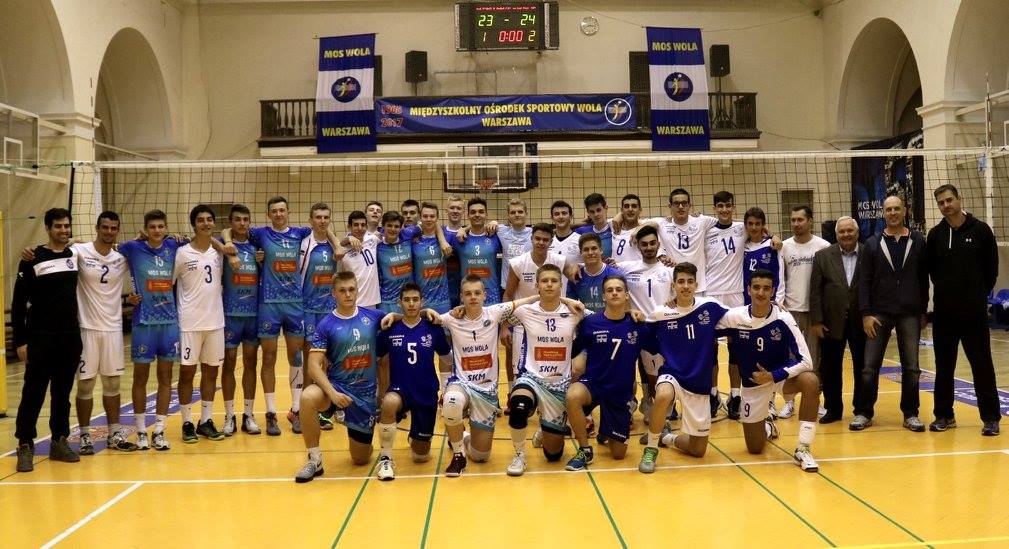 The Israel national under-17 team prepares for the 2018 European Championship Qualifier in their age category. The young volleyball players came to Poland to train in the Olympic Preparation Centre in Spała and have already played few test matches.

It is worth to emphasize that the Grzegorz Ryś, who led the Poland national junior team to gold medal at the 2003 World Championship in Teheran, serves now as the Sport Director of the Israel Volleyball Association.

The young players from Israel are going two play next test matches against teams of SMS PZPS Spała.