Bad luck of Polish teams in the qualification tournament 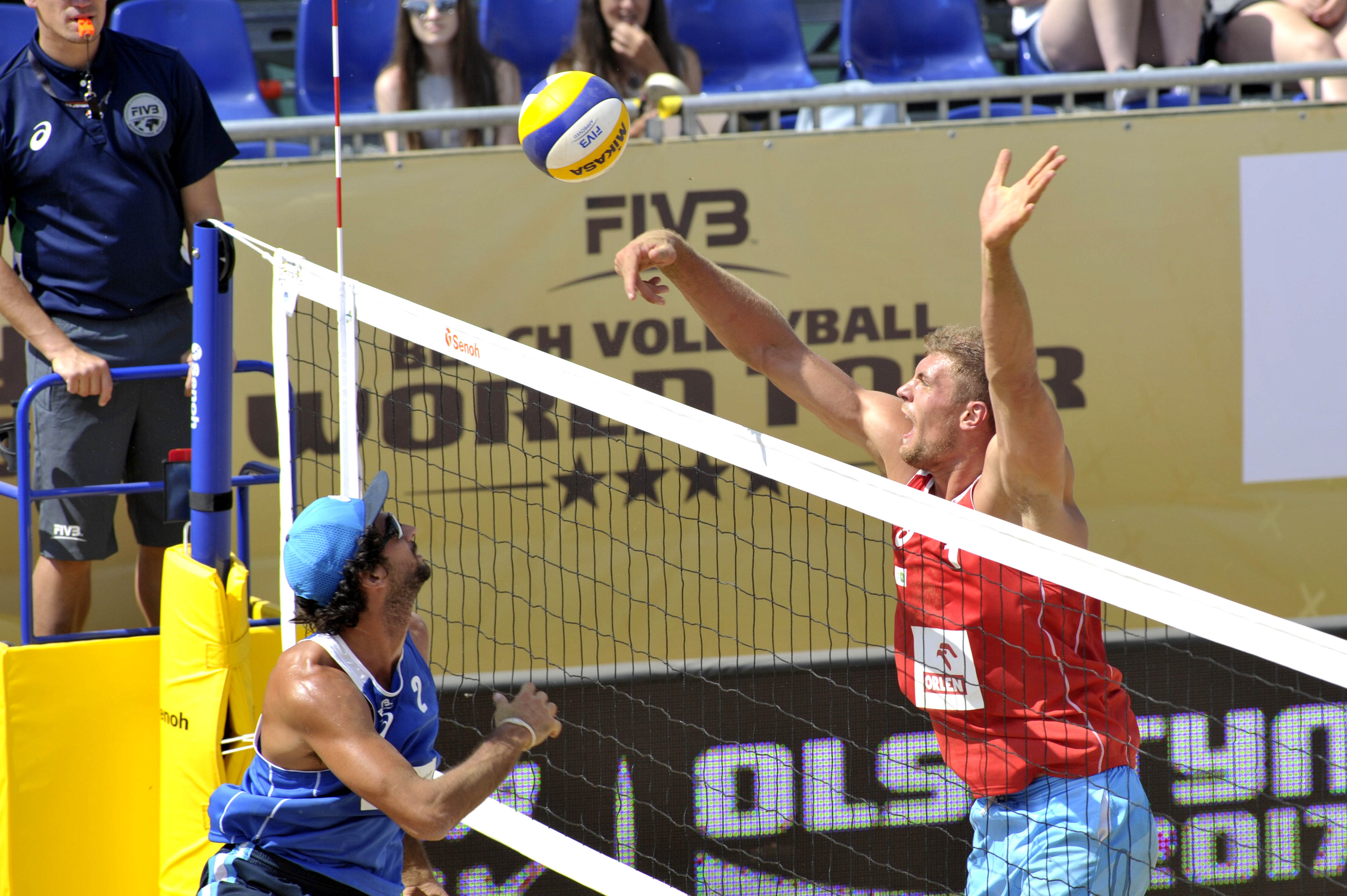 Three male teams from Poland participated in the qualification tournament. Team Michal Kadziola/Michal Makowski lost against Kawalenka/Dziadkou from Belarus 0:2 (21:23, 17:21). Kadziola finished his career in national team last year, but Olsztyn was his chance for a short come-back. Loosing the game against team from Belarus was his farewell with World Tour after 11 seasons.

Ociepski/Lukasik, who won the Polish Cup last weekend, were supposed to get a good performance in Olsztyn. Unfortunately, they lost against Argentines - Capogrosso/Azaad 0:2 (15:21, 20:22). – We didn't show our skills at all  Everything happened so fast that we couldn't react well to some situations. I'm very disappointed with my performance. We didn't take the chance, but maybe next year will be better – Lukasik said.

Paszkowski/Lysikowski were the youngest Polish team in this tournament. They lost against Austrian team Schnetzer/Muller 0:2 (14:21, 19:21). Female team Lodej/Orlicka lost in two sets as well. They didn't qualify to the second round after suffering a defeat against Austrians - Schwaiger S./Strauss T. 0:2 (14:21, 10:21). – For us it was a debut in such a prestigous tournament. Despite the score, it gave us a lot of experience for upcoming matches in Poland – said 17 years old Orlicka.