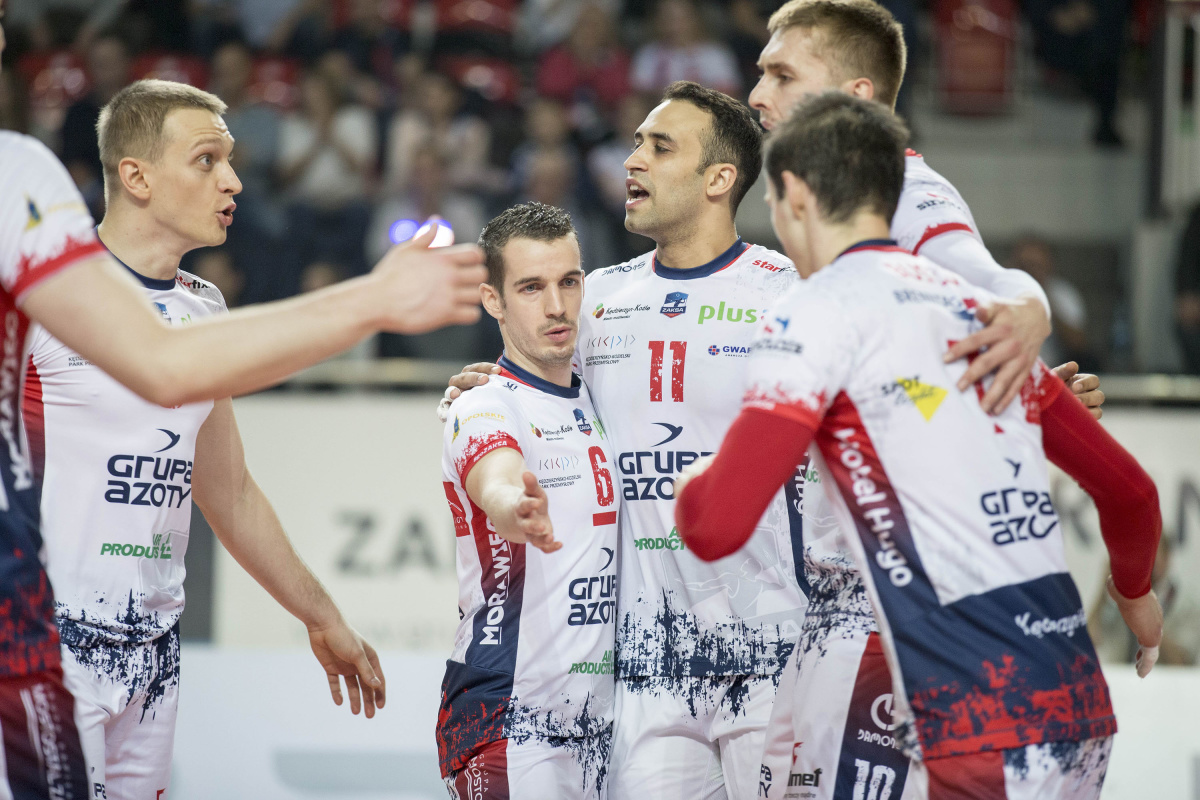 For the third time in a row, the top Polish teams are going to fight for the Polish Cup in Wrocław. On January 27 and 28, the four best teams of PlusLiga and eliminations will clash in the historical Centennial Hall. It is going to be a real club volleyball fest.

- Once again, we are organizing the final tournament of the Men's Polish Cup with such a great partner - the city of Wrocław - said Artur Popko, President of the Profesjonalnej Ligi Piłki Siatkowej SA. [Professional League of Volleyball Inc]. - In the previous finals which were held in the capital of Lower Silesia, we delivered a dose of unforgettable emotions to the fans. The last two final battles between PGE Skra Bełchatów and ZAKSA Kędzierzyn-Koźle went down in history of Polish volleyball. I believe that this final tournament will be also very stiff and exciting as a sport competition and the fact that the event is hosted in a place with such incredible history will add even more colour to it - commented the President.

In Wrocław, we will see all the best PlusLiga has to offer. At this point, we are still waiting for the last teams which fight to book their spots in quarterfinals. Top six teams ranked in PlusLiga (at halfway point of the regular season) and two teams from the eliminations - AZS PWSZ Stal Nysa and APP Krispol Września are going to compete in quarterfinals. The quarter-final matches will be hosted by teams from lower league class or by teams which are ranked higher in 2017/2018 PlusLiga (in the case of two PlusLiga teams). The winners will head to Wrocław to play in the finals. The quarterfinals will be held on January 10, 2018 preceded bya  drawing of lots (the four top teams of PlusLiga are already seeded). ZAKSA Kędzierzyn-Koźle is the defender of the title.

The tournament, which is going to be very dynamic and exciting, will be hosted by one of the most beautiful cities in Poland. Wrocław has almost 650 000 inhabitants and is the most important city of Lower Silesia. It was the 2016 European Capital of Culture and a host city of the 2017 World Games - games of non-Olympic sports. Wrocław is an open and multicultural city, famous for its hospitality and fascinating cultural and scientific life which attracts numerous visitors.