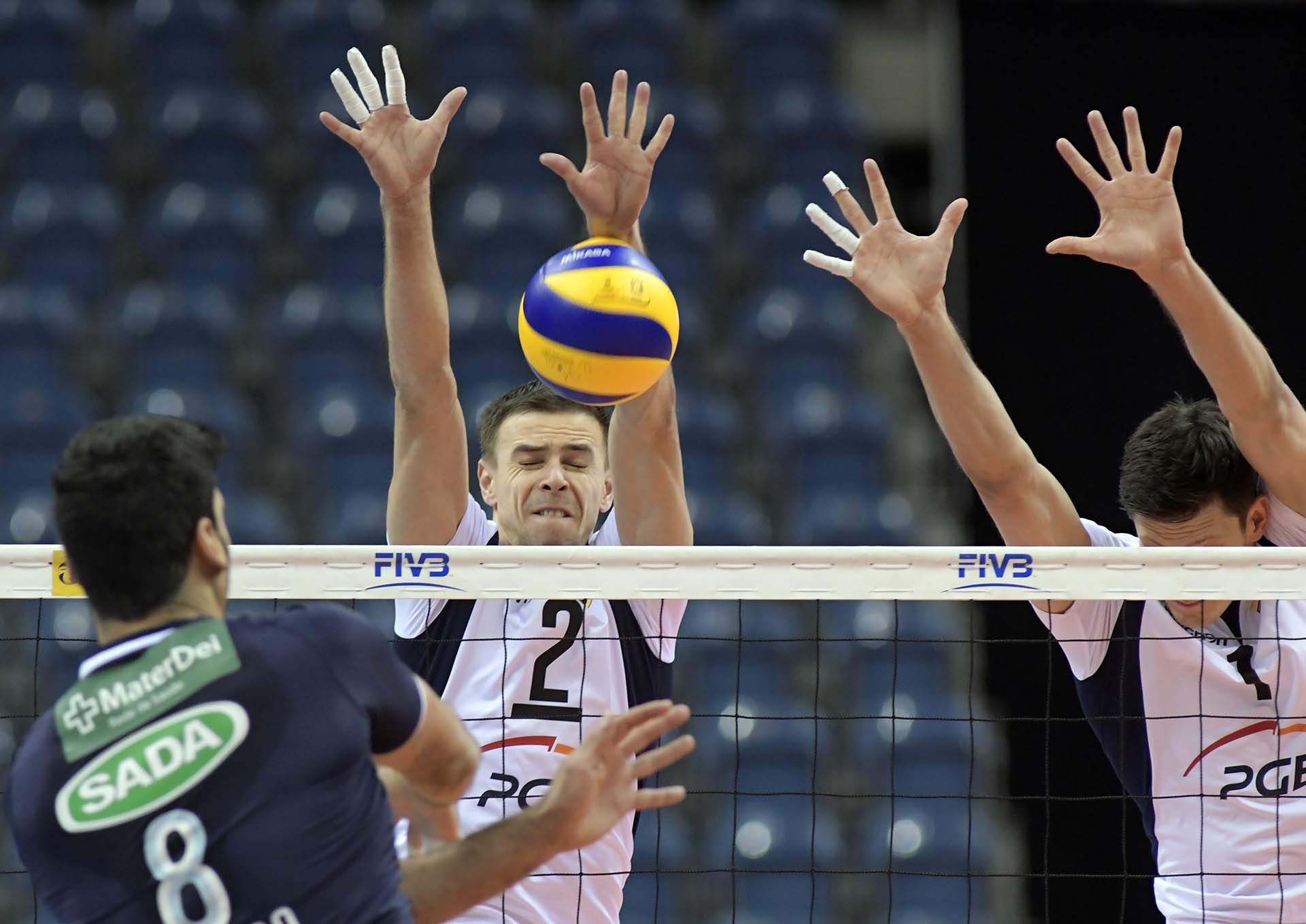 Sada Cruzeiro regrouped after their semifinal defeat to sweep a dispirited and uninspired Skra Belchatow 3-0 (25-19, 25-18, 25-13) and claim the bronze medal at the 2017 FIVB Men's Club World Championship.

It is the fifth Club World Championship medal for the Brazilian side, who were crowned world champions three time in 2013, 2015 and 2016 and also had a silver in 2012.

At no moment in the game did Skra seriously threaten Sada Cruzeiro, who fully controlled the situation, both in performance and score-wise.

Yoandy Leal led the scoring for Sada Cruzeiro with 15 points and Evadro Guerra added another 13. The Brazilian champions outplayed the local side in all skills, but were especially efficient in attacking with an overall kill ratio of 69% (46/67).