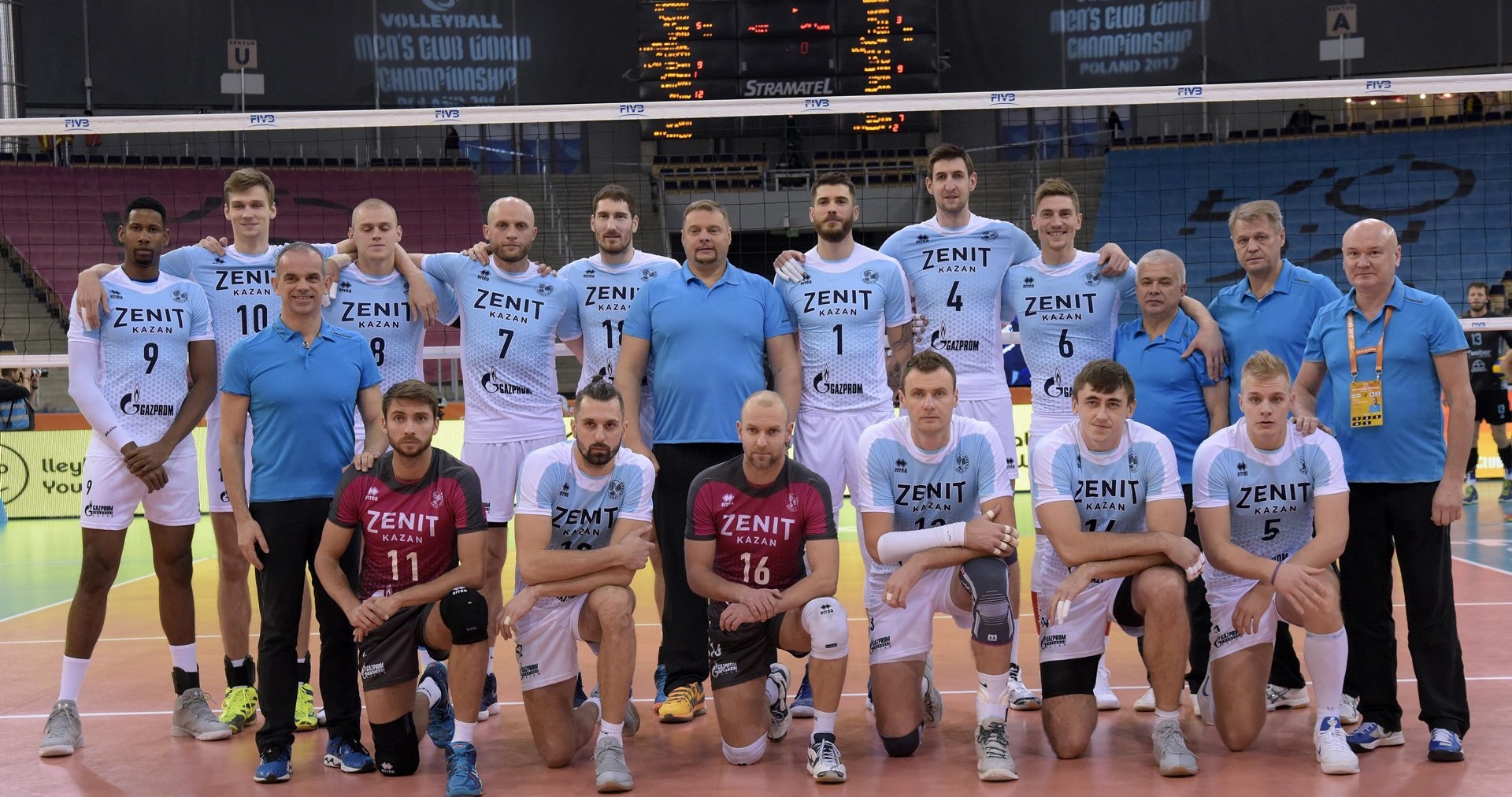 Russia’s Zenit Kazan started off their campaign in Pool B of the FIVB Volleyball Men’s Club World Championship in the best possible way. The Russian powerhouse mastered a 3-0 (25-20, 25-19, 25-17) victory over Argentina’s Personal Bolivar in the opening match at the magnificent Atlas Arena in Lodz on Tuesday.

Maxim Mikhaylov contributed 18 points to Zenit’s win to become the best scorer of the match. His teammates Alexey Samoylenko and Wilfredo Leon Venero added 14 and 13, respectively. Theo Lopes topped the charts on Personal’s side with 9 points, followed closely behind by Rozalin Penchev with 8.

This was the first match between these two teams in the history of the Club World Championships, so now the all-time head-to-head record between them is set at 1-0 in favour of Zenit.